A Fourth Film in J.J. Abrams’s Star Trek Universe May Be On Its Way

It’s been six years since the last installment of J.J. Abrams’s Star Trek films, and back when the third in the series, Star Trek Beyond, failed to take off at the box office, actually losing Paramount money, it wasn’t clear whether we’d ever see more of this particular version of Kirk and Spock, played by Chris Pine and Zachary Quinto respectively. Although over the years, there have been a few attempts to bring them back, none of the projects actually materialized.

What Paramount couldn’t have predicted, however, is how successful the Trek television franchise would grow to be, in a relatively short period of time. In 2017, the year after Star Trek Beyond, Paramount launched Star Trek: Discovery, a prequel to The Original Series, much like both Abrams’s films and Enterprise, the last Trek TV series that came before it, which ended in 2005 and at the time seemed like it might have been the last we’d ever hear from the Trek universe (a running theme!).

Discovery proved to catch on so immediately, however, that in 2020, it was followed by both The Next Generation sequel series Picard, and the animated comedy series Lower Decks, another animated series, Prodigy, in 2021, and 2022 is set to see the launch of yet another live-action show, Strange New Worlds, a Discovery spin-off featuring the versions of Cpt. Christopher Pike (Anson Mount), Number One (Rebecca Romijn), and Spock (Ethan Mount) first introduced on that show.

That isn’t even to mention a series of Discovery shorts called Short Treks that ran from 2018-2020, all of which add up to Trek, over the course of five years, doubling the number of TV series in its franchise to twelve, the first six of which had taken a period of around 35 years to reach.

What’s most remarkable about this is that, when Abrams’s first Star Trek film launched in 2009, many fans were worried that its popularity would spell the end for Trek as a TV franchise, and now it’s likely the newfound popularity of the property as a TV franchise that’s renewed interest in bringing Abrams’s Trek universe back to the big screen. It’s probably also helped by the Marvel films having recently made the concept of a screen multiverse more understandable to a mainstream audience, who are now getting used to seeing multiple versions of the same characters appearing on screen in different entries of the same franchise.

And so now, Paramount is about to enter negotiations with Chris Pine, Zachary Quinto, and the other remaining cast members, Zoe Saldana (who played Uhura), Karl Urban (Bones), John Cho (Sulu), and Simon Pegg (Scotty) to all return for a fourth film. Sadly, Anton Yelchin, who played Chekov, unexpectedly passed away in 2016, just before Beyond premiered. That film was dedicated to him.

On 15 February, at the Paramount Investors Day Presentation, J.J. Abrams made the announcement, saying, ‘We’re thrilled about this film, we have a bunch of other stories that we’re talking about that we think will be really exciting, so can’t wait for you to see what we’re cooking up. But until then, live long and prosper.

While we don’t yet know any more details of the film or how successful negotiations will be, given how busy the cast currently is, this is definitely an exciting developing story worth keeping our eyes on, and hopefully, the Roddenberry theme will continue for many years more! 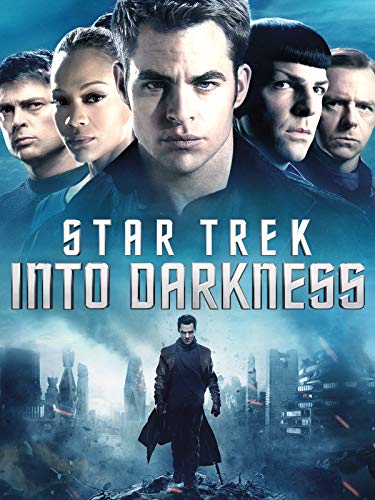 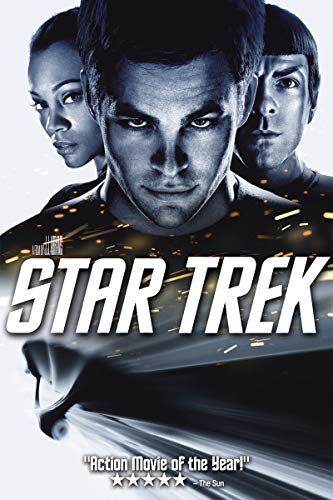 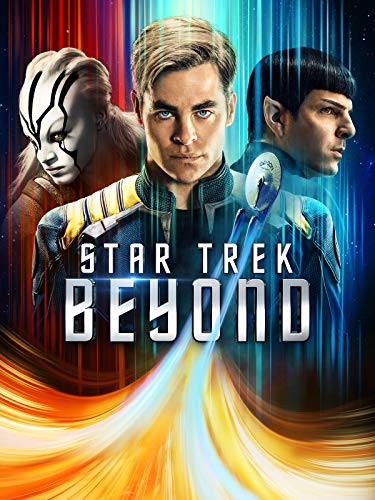 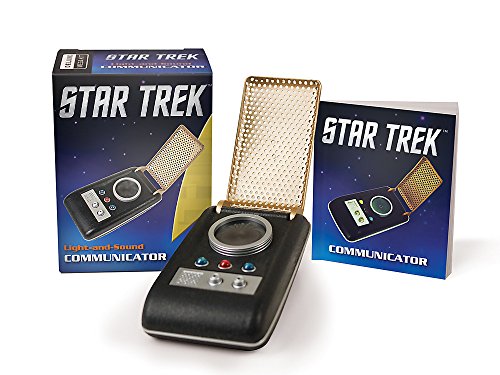 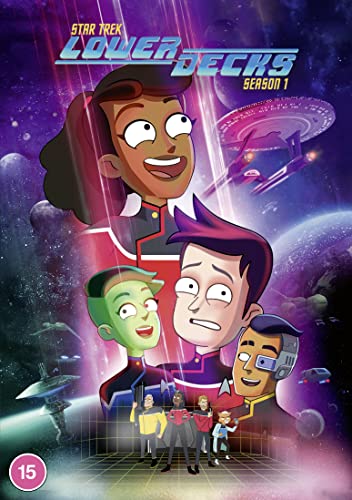 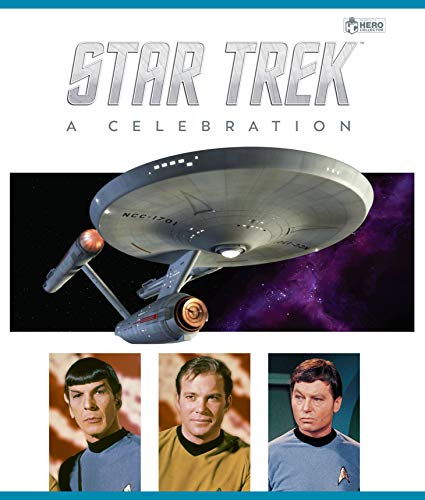