Daredevil fans were overjoyed when, not far into the latest instalment in the MCU, Spider-Man: No Way Home, Charlie Cox suddenly appeared as Matt Murdock, in a surprise guest appearance that was the first time that an MCU film had directly acknowledged the existence of the various Netflix Marvel series in the continuity of the films. Significantly, it happened to also be the same day that Daredevil Big Bad Wilson Fisk aka Kingpin was also revealed to be the Big Bad of the first season of the Hawkeye TV series airing on Disney+.

It certainly seemed that, due to these two significant events, the MCU might have been gearing up to reintroduce Matt Murdock and perhaps the rest of his team into the main canon fold, but at the same time, it was also possible that the former was just a fun Easter egg and that the latter was just this universe’s version of Wilson Fisk rather than the one we saw on the Daredevil show. In fact, it’s still unclear what’s true, given the possibilities of the multiverse introduced in No Way Home and Disney+’s Loki and What If?

So we still don’t have solid official confirmation from Marvel or Disney either way. However, we do have some encouraging words from Matt Murdock himself, Charlie Cox, who recently told RadioTimes the vague but tantalising, “I know something. I don’t know, but I know there will be something else.”

When asked for further details, he admitted, “Look, I don’t have any idea what anyone’s plans are at this stage, but I presume there’s more for us to do…I am hoping…that our worlds will collide again…” Either way, he said, for now, he’s just extremely excited to have been back at all. “To be asked to come back and be involved in any capacity is absolutely thrilling to me,” he said. “I hope I get to do loads more for many years. I hope it never ends.”

Perhaps not the definitive word we’re all waiting for, but it’s certainly a heartening hint at the possibility of a reunion for the character, in some form.

Daredevil debuted on Netflix in 2015, and ran for three seasons, during which time it kicked off a mini-TV-MCU of sorts, being followed by Jessica Jones, Luke Cage, Iron Fist, and finally The Punisher, not to mention the miniseries The Defenders, which featured the characters from the first four series uniting in what was essentially a twist on The Avengers films.

Despite being critically acclaimed and popular amongst fans, however, all of the Netflix shows were cancelled, likely due to higher-ups at Disney not being ultimately pleased with the direction they took. With their focus now on the Disney+ shows over which they have complete control, it seemed for a while like they wanted to sweep those series under the rug and out of continuity forever. Fans of the series have been hoping for their return in some form, however, and in fact, there’s even some talk of a reboot for Jessica Jones as well, even starring Krysten Ritter, who played her in the original show, so all of this continues to rekindle hope for a happy ending/continuation for these series’ hardcore fans. 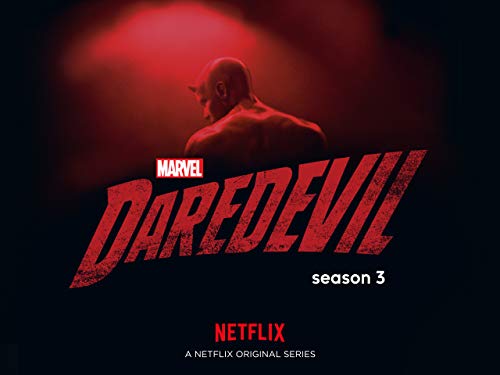 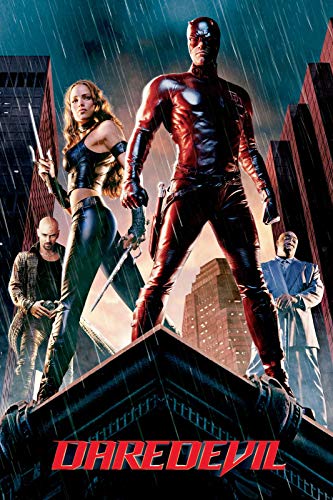 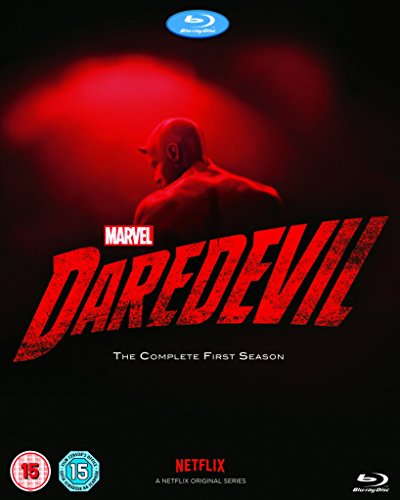 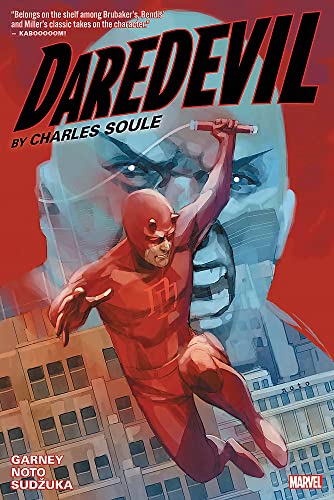