Dune has had a long, complicated history on film. The first attempt was in 1974 and was meant to be directed by Alejandro Jodorowsky, but this project fell apart, not the last of which was because the complex vision he had for it would have amounted to a 14-hour-long film, and there was no way to fund anything on that massive a scale. The second attempt would have had Ridley Scott directing it, but that also fell apart.

The third actually did become a film, written and directed by David Lynch. However, despite gaining cult status in later years, it was a massive flop when it first premiered, many fans of the book disappointed with its changes, cuts, and what they saw as a failure to translate the complex epic to the big screen.

Part of the problem was how large a story had to be compressed into so relatively brief an amount of screen time, something which a 2000 TV miniseries attempted to rectify. Although it had more time and arguably made some improvements on the film, however, the budget just wasn’t able to live up to what was required for such an epic.

All of that finally changed with Denis Villeneuve’s film, Dune: Part One, last year. Instead of trying to cram the entire novel into one 2 ½ hour film, his film of the same length tackled only the first half of the book, and proved to be a genuine success. Despite the pandemic and the fact that the film also debuted on HBO Max in the States the same day it hit cinemas, it still managed to have a $41 million opening and to gross $400 million worldwide, not to mention a stunning-for-a-sci-fi-film nine Oscar noms.

It’s no wonder that a sequel to complete the first book adaptation has already been announced. In addition to Timothée Chalamet, Zendaya, Josh Brolin, and Rebecca Ferguson returning, Deadline reports that the highly acclaimed Florence Pugh (Black Widow, Hawkeye) is being tapped to play an as-of-yet unrevealed role, while Austin Butler, star of Baz Luhrmann’s upcoming Elvis biopic musical, is now in talks to take on the role of Feyd-Rautha.

This villainous character, the nephew of the evil Baron Harkonnen, who was introduced in Dune: Part One, was legendarily played by the rock star Sting in David Lynch’s film, so after the acclaim for the performances in Villeneuve’s last Dune film, hopes are high that this Feyd-Rautha will be similarly iconic. The 30-year-old Austin Butler certainly has the credibility to play him, already being a quite sought-after actor ever since his role as Tex in Quentin Tarantino’s recent epic Once Upon a Time in Hollywood. He is also playing a lead role, Major Gale Cleven, in Apple TV’s upcoming series Masters of the Air, a World War II production centring on the US Army’s Eighth Air Force.

Meanwhile, the English-born Florence Pugh has been gaining great acclaim in recent years for roles in major films such as Midsommar and Little Women, for which she received Oscar and BAFTA Award nominations, not to mention her aforementioned MCU appearances as Natasha Romanov’s sister Yelena.

Production on Dune: Part II is set to begin this autumn, and the current release date for the film is 20 October 2023. 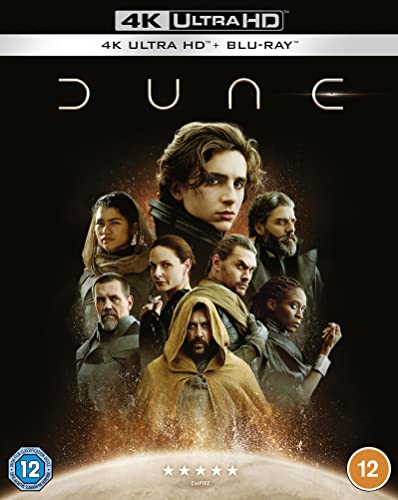 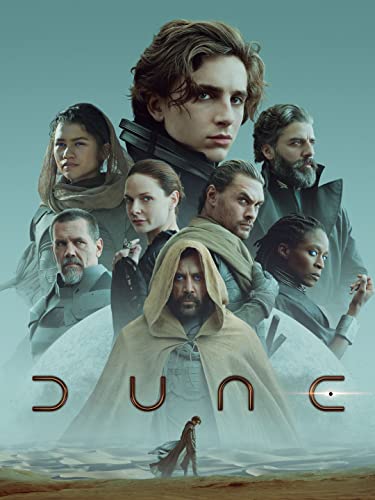