Being described as a hybrid between a simulation game, similar to sims, mixed with an engaging adventure game, Disney’s Dreamlight Valley has got Disney and Pixar fans bursting at the seams to play already!

If you’re an avid Animal Crossing player, you will definitely be interested in this game, as they are similar in some ways, being released in 2023. Gameloft, who are the developers of Dreamlight Valley, have said the game will take place in the ‘titular’ Dreamlight Valley, however, the land has been corrupted by unusual plants called ‘Night Thorns’ and an unfortunate event occurs which makes characters lose their memory, it’s called ‘The forgetting’ which is very fitting!

Gamers will be allowed to create their own characters, and venture the map making friends with iconic Disney and Pixar characters to help them get back their memories.

The characters that we know have been confirmed to make an appearance in the game at this time are Merlin the wizard from the iconic sword in the stone, Mickey Mouse (of course!), Remy from Ratatouille, Woody and Buzz from the well known films Toy Story, Simba, Moana, Ariel from The Little Mermaid and many more well known characters!
Players will be able to visit places all over the map, like the mysterious Dream Castle which is said to be a portal through the darkness and also a portal that allows players to travel to and from each Disney and Pixar domains!

I have already seen a few youtubers review Dreamlight Valley through early access, they explained that this new Disney and Pixar game is giving off a Kingdom Hearts meets Animal Crossing set in a magical Disney world!

How can you play this new game when it’s released?

Dreamlight Valley will be available on Playstation, both PS4 and PS5, PC, Apple Mac, Nintendo Switch and players will even be able to access the game on their mobile! So you will have no excuse to not play this magical story and embark on amazing adventures with your favourite iconic Disney and Pixar characters; create and personalise your own character then travel through different themed realms where you can see the life of your favourite characters and help them regain their memories and save the day! 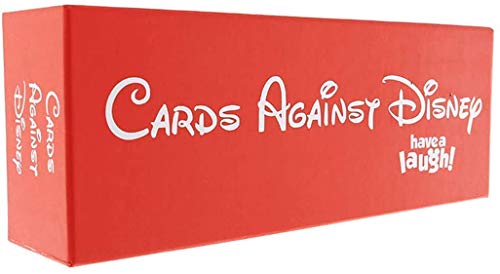 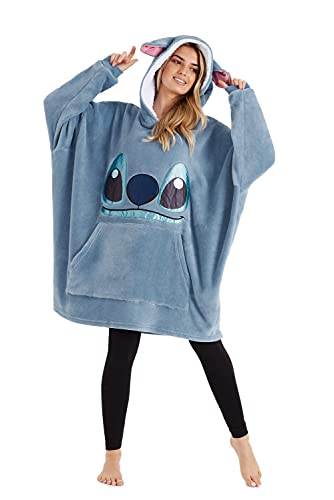 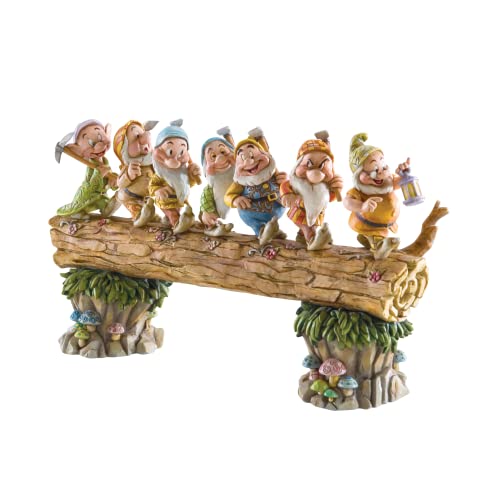 Back on Keyboards – Is premium worth it?