It is not too often that we see a classic movie franchise come back to life. Ghostbusters, the original 1984 comedy horror film starring Bill Murray as Dr. Peter Venkman, Dan Aykroyd as Raymond Stantz and Ernie Hudson as Winston Zeddemore will be back with an upcoming video game set to release in the near future.

The game was name dropped and announced at the CelebFanFest Film Festival not long ago, take a look below to see what Ernie Hudson had to say:

Ghostbusters, the movie, was a massive hit when it came out in 1984. It made over £180 million at the box office and spawned a sequel, Ghostbusters II, which was released in 1989. The franchise has been a pop culture phenomenon for decades, and there’s no doubt that the upcoming video game will be just as popular!

This is another plug for the newly released film, Ghostbusters: Afterlife which has been another hit with fans.

Fans have been waiting a long time for a game that draws them into the Ghostbusters franchise even more, there have been a few attempts in the past but none of them had really lived up to the expectation. Hudson hinted that the new game will be “really cool” and that it has been in full motion for development.

The full roster of actors had not been mentioned in depth in his responses, and it seems Hudson didn’t or wouldn’t give away too much either.

We’re excited to see what this new game will entail, and we can’t wait to become part of the Ghostbusters team once again!

Are you excited about the potential Ghostbusters videogame? Let us know in the comments below! 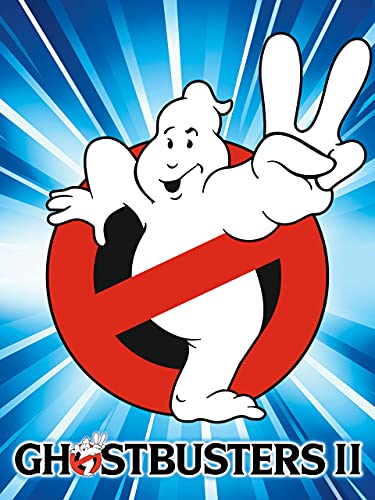 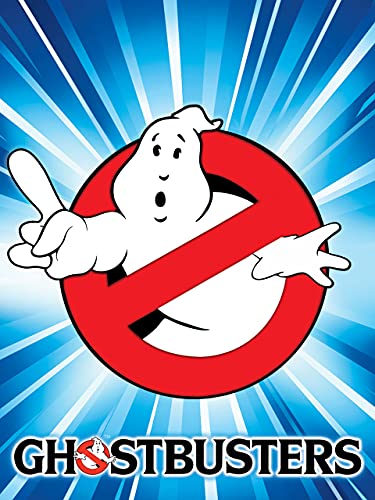 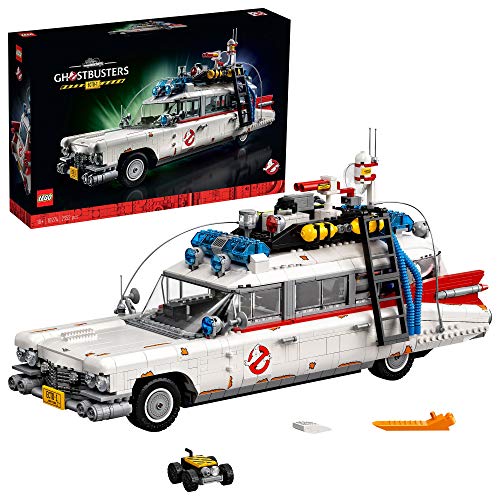