Final Fantasy 14: Endwalker is Causing Issues for its Player Base

The recently launched expansion is causing multiple issues for its player base, error codes, and very long queue times are pushing players to the back of the queue.

The response from Square Enix has been slow and not enough to fix these problems, which have been going on since release day.

The server login times are seeing players take their frustration to Twitter with error codes that keep throwing up on the screen.

It took a while for the primary Twitter feed to acknowledge the errors and give some helpful feedback on a workaround, only to be told “you just need to wait, and try again.”

This isn’t to say that it has been an unsuccessful release, FF14 has already surpassed 24 million players, and still continues to grow.

Square Enix has been typically unhelpful when it comes to keeping communication forthcoming between itself and players, this is normal behavior.

Hopefully, they will take these complaints more seriously and work on a resolution soon. For now, players are stuck in limbo with an expansion they are dying to get their hands on (according to Twitter anyway…). 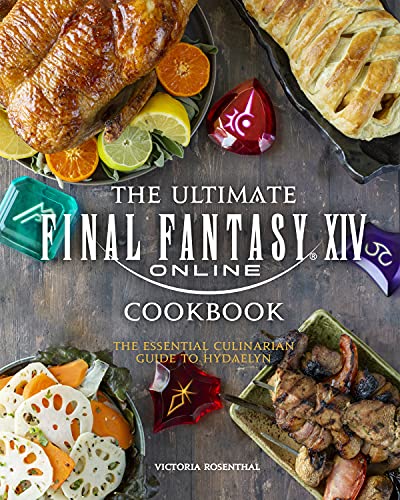 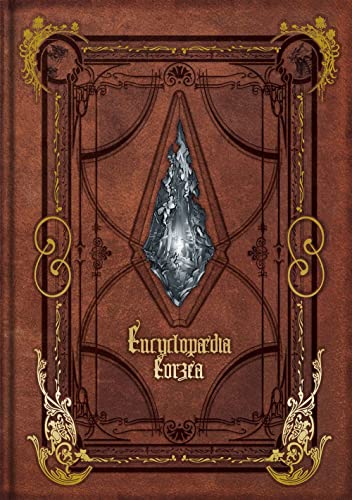