The Matrix: The Ground-Breaking Franchise That Empowered Every Generation

The Matrix is a 1999 science fiction movie with groundbreaking special effects and ground-breaking storytelling. It tells the story of Neo, who discovers that he is living in a computer simulation created by sentient machines to control human beings.

The Matrix is one of the most influential movies in history and has been praised for its philosophy and cinematography.

The trilogy ended with The Matrix Revolutions in 2003, but the franchise was revived with The Animatrix – a collection of nine animated short films that explored the pasts and futures of various characters featured in the film trilogy.

The first two movies revolved around Neo’s journey to become “the One”, an important freedom fighter who can save humanity from extinction.

With the release of The Matrix Resurrections this Christmas, Carrie-Anne Moss has recently stated that she does not want to reenact a particular moment from the iconic film moments we all know and adore outside of the movies itself.

“Dodge This” is one of the most recognized moments, but when asked about it during a recent interview, she responded:

“I did have someone just recently ask for a picture and they asked if I could do ‘Dodge this,’ I thought about it for a second and was like, ‘No.’”

This has not stopped fans from constantly asking the same question, but it just shows that no matter how much time passes or what generation you are a part of – The Matrix will always be there to empower everyone.

The Matrix, the One, and Morpheus are still etched in pop culture history as important symbols who revolutionized action-hero genres, and I’m sure they will continue to do so. 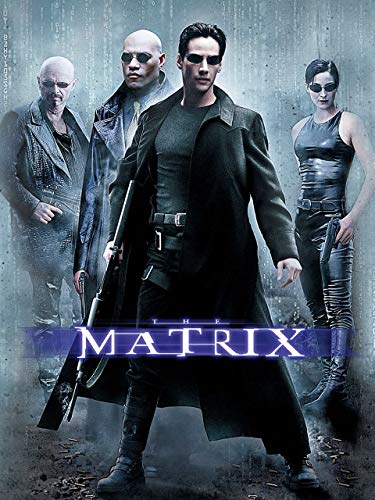 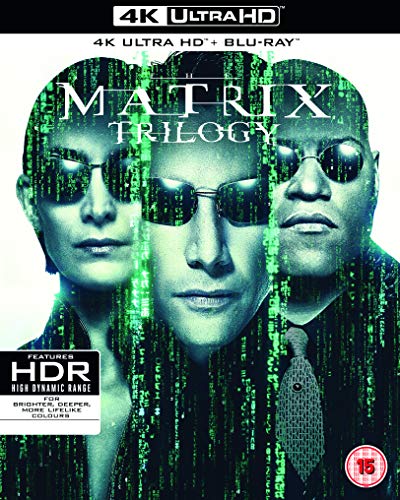