Magic has been around a long time, I remember breaking out my Giant Growth in the places that were never appropriate (in-game of course…), since then, the franchise that is headed up by Wizard has bought more players into the game who don’t want to play paper.

Magic: The Gathering Arena threw its way into the digital scene around September 2018 alongside some other popular titles such as Hearthstone and Pokemon TCG Online.

This wasn’t to say it had its issues, like most, but they have already pushed out to the mobile device users and its numbers have increased even more.

A new arena play mode, Alchemy, which is based on its original Standard format, is due to come into action on the 9th of December 2021, it seems they are trying to balance the game a little to make the meta fair (usually a banned card sneaks in eventually to do this anyway).

Direct from Wizards announcement you can expect:

When Alchemy (that’s potions right…?) is released, it will be an automatic update for all users, with no extra cost (apparently), and included in this you can expect to receive:

See you on the field… with a counter! 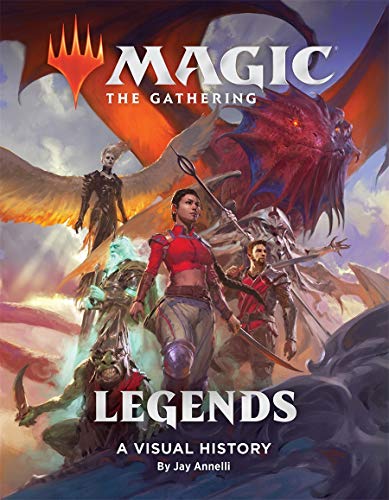 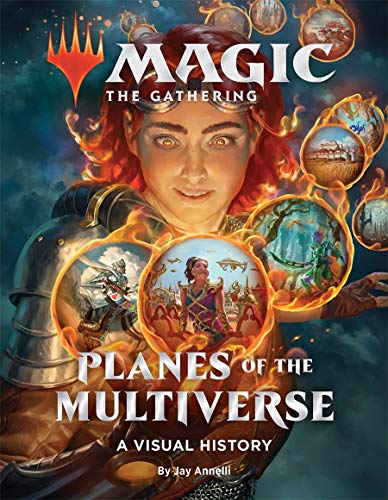 Magic: The Gathering: Planes of the Multiverse: A Visual History 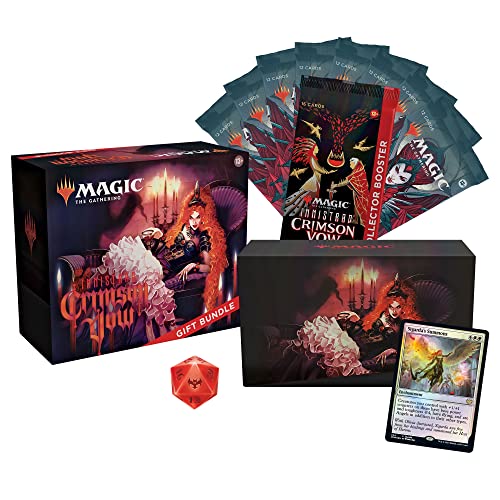