Rockstar Games’ “The Trilogy” has been a PR disaster

Rockstar Games has released The Trilogy. Grand Theft Auto III, Vice City and San Andreas made a return to our screens on the 11th of November and so far, it hasn’t lived up to expectations.

Problems have been found throughout the game from glitches and bugs to lazy development. Currently, the game sits on a Metacritic User score of 0.6 for the PC version, 0.9 for the PS5 version, and 0.5 for the Switch and Xbox. Character models are currently one of the most decisive elements of this release with some characters barely resembling their original versions.

Furthermore, the PC version was removed from the Rockstar Games Launcher after release. This was due to the emergence of the controversial Hot Chocolate Mode once again being found in-game files. After some adjustments, The Trilogy is now available on the Launcher again.

Rockstar are understandably in a difficult position after this calamitous launch. The danger for the developer is tarnishing its reputation. Many have compared this launch to that of Cyberpunk 2077, yet Cyberpunk never faced Metacritic user scores this low. Rockstar could however do well to look at Cyberpunk’s reaction to their dismal release slightly over a year ago. Cyberpunk’s bug updates and continual development has created a rather impressive game now, including two game awards nominations for this December.

This is Rockstars diciest moment as a developer and their reputation is firmly on the line. Should they create gold from rubble it will be a miracle. 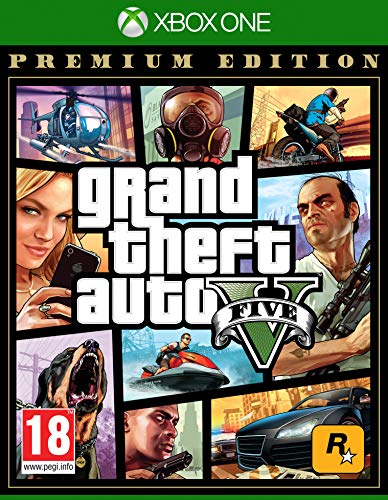 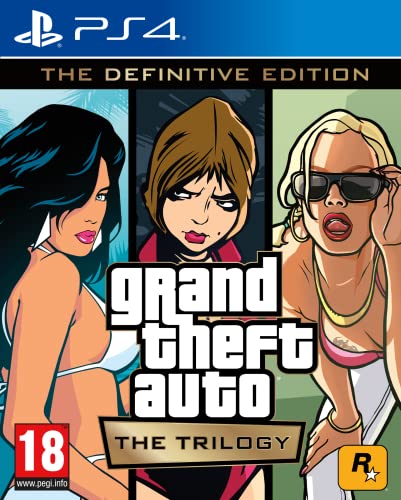