Without a doubt, the Splinter Cell classic game was a hit, it paved the way for many of their more frequent titles but this always came up the rankings with its gameplay and story throughout.

Tom Clancy’s – Splinter cell was the actual original, which kicked off their whole franchise.

The franchise follows NSA black ops agent Sam Fisher – voiced by actors Michael Ironside (Starship Troopers) and Eric Johnson (Supernatural) – who is recruited by the National Security Agency to work within its newly formed division, Third Echelon, after the assassination of the President of Georgia.

Gameplay is primarily stealth-based, opting for silenced weapons and a shadow-o-meter in the earlier games which shows Sam’s visibility. The game has inventive ways of sticking to the shadows, including busting light bulbs and a stylish split jump – where players can position Sam above enemies if a corridor or room is narrow enough.

The franchise progresses into darker plots, such as the decision making and ‘crossing the line’ featured in Tom Clancy’s Splinter Cell: Double Agent. Tom Clancy’s Splinter Cell: Conviction was the first of the seven games to introduce a new shooting system dubbed as ‘Mark & Execute’, which allows the player to mark enemies or objects and shoot them in quick succession without having to manually target each one.

Splinter Cells visuals, for their time, are fantastic, as most of the Ubisoft series, even today, paved a way for a new era of gaming graphics for that full immersion.

They are releasing the Chaos Theory rendition of their game for free, don’t delay, click it today: 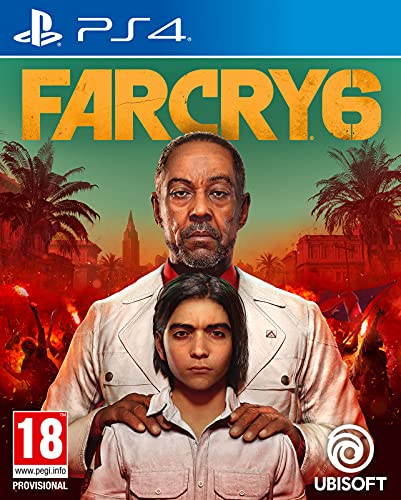 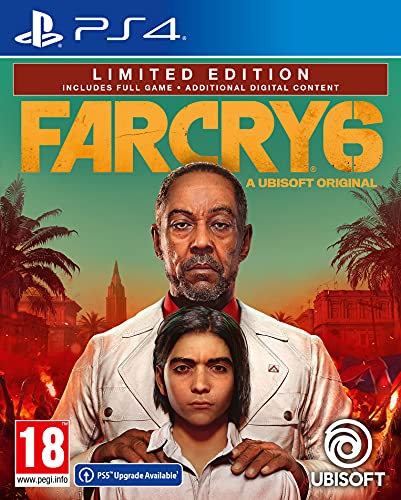