In 2015, Matt Ryan made his debut as John Constantine in the short-lived NBC television series, Constantine. Based on the classic working-class British occult detective who first appeared in DC Comics’ Swamp Thing in 1985 before getting his famous, long-running series, Hellblazer in 2016, the series suffered from low ratings, as well as tonal problems in having to adapt to a very dark comic for American network standards practices.

Despite that, however, one thing that most audiences agreed on was how phenomenal Matt Ryan was in the role. This wasn’t the first time that John Constantine had been on screen. He was also the subject of a 2005 film that has now become a bit of a cult classic but which featured Keanu Reeves as a much less faithful, American version of the character. Though this show was similarly flawed, Ryan was said to capture the dark heart and soul of John Constantine, with the right accent and hard-bitten edge.

He was so good, in fact, that DC TV kept bringing Ryan back in the role, even though his show was done. He appeared on the CW series, Arrow, in its fourth season episode, “Haunted” and then also in three animated films, Constantine: City of Demons, Justice League Dark, and Justice League Dark: Apokolips War. All of these films allowed Ryan to finally play John Constantine in a production that actually fit the tone and content of the original comics.

Meanwhile, he was also brought on to the live-action series, DC’s Legends of Tomorrow, which assembles an ever-rotating group of misfits from the DC Universe as time-traveling agents to save the world and preserve the timeline. He made a few appearances in the third season before being brought on as a regular in the fourth and fifth seasons.

In an interesting twist, however, John Constantine was written off the show at the end of the fifth season even though they actually kept Matt Ryan on playing a new character, Dr. Gwyn Davies, for the next season.

As it turns out, though, this didn’t spell the end for his time playing the grumpy detective after all! DC is bringing him back in the form of a new “extended length” animated short called Constantine: The House of Mystery, which, despite being a cartoon, has been rated R for “Bloody Violence”, which indicates that, like the previous animated installments, it should give us Constantine content far more in line with Hellblazer!

The trailer indicates that it will follow up on the events of the Apokolips War, with John being somehow punished for his part in breaking reality apart in that film and being sentenced to remain in the cosmic prison that is the House of Mystery. The new short was directed by Matt Peters and, in addition to Ryan, also features Ray Chase as the demon Etrigan, Camilla Luddington as Zatanna, Damian O’Hare as Chas, and Robin Atkin Downes as Negral.

Constantine: The House of Mystery will be released on Blu-ray, 4K, and digital on 3rd of May this year, and will also feature the previously released DC shorts, Blue Beetle, The Losers, and Kamandi: The Last Boy on Earth, along with a featurette called DC Showcase: One Story at a Time. 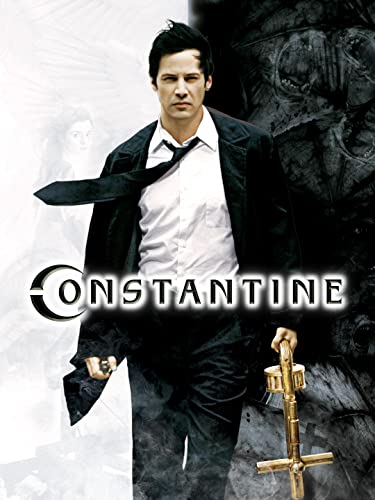 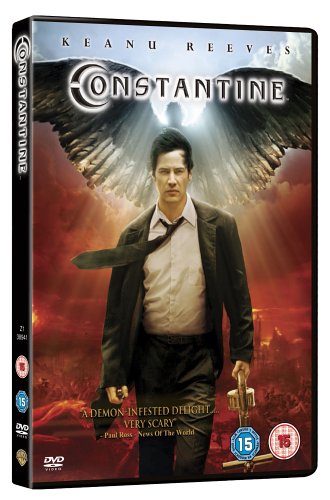 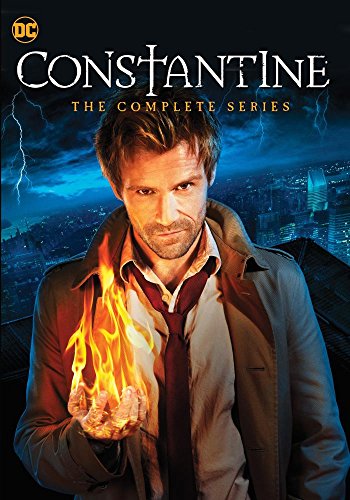 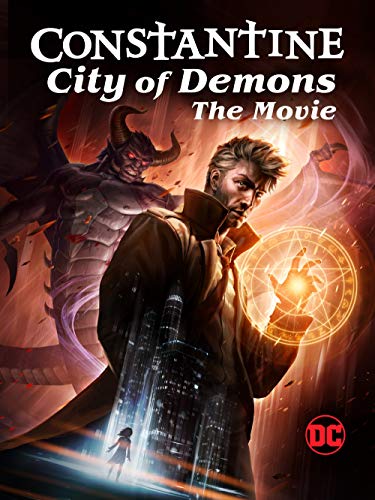 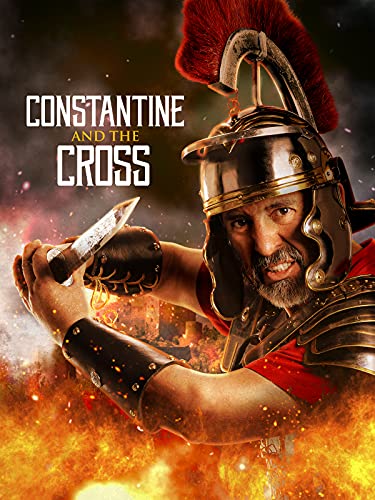 Constantine And The Cross