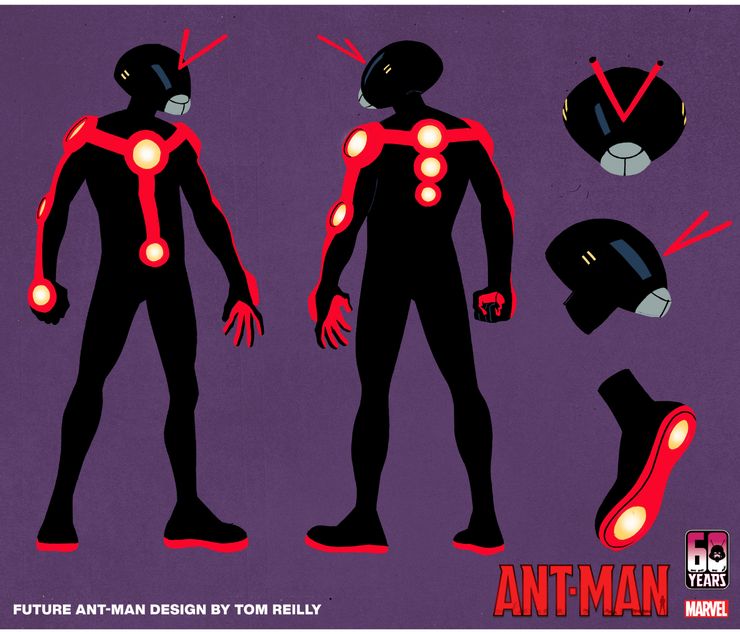 Ant-Man News: Big Things Are On the Horizon for Marvel’s Tiny Star

Marvel’s Ant-Man turns 60 this year and fans of the tiny dynamo look to be in for quite the treat, based on recent hints as to what big things are to come for the hero. In honour of his anniversary, Ant-Man is getting a new mini-series that will feature each of the heroes that have borne the title.

What we’ve seen of the 4-panel cover shows us Hank Pym, the original Ant-Man who debuted back in 1962 in the 35th issue of Tales to Astonish; Scott Lang, the thief and quick-talking charmer who succeeded Pym (familiar to MCU fans as the character played by Paul Rudd); and Eric O’Grady, who donned the costume for a short run beginning in 2006.

The final panel is where the mystery comes in. The fourth section of the cover shows only an all-new costume for Ant-Man, in proper ant-appropriate black and red. The costume is accompanied by the mysterious words ‘The Future!’

Who will the new Ant-Man be? Fans will have to wait for June of this year to find out!

Coming together to create this homage will be writer Al Ewing, whose work on The Immortal Hulk was considered re-defining for the character, and artist Tom Reilly, who has received acclaim for his work on The Thing. Each of the four issues will centre a different version of Ant-Man, until the final issue reveals who takes up the mantle in a storyline that promises to unite all four versions of the hero as they face a villain that only they can defeat.

Fans of the MCU will undoubtedly be wondering what this mystery villain might have to do with Kang the Conqueror, who looks to be taking up the mantle of ‘Greatest Threat to the Universe’ which was left behind when Thanos was defeated.

And speaking of the MCU, Ant-Man has some exciting news on the horizon there as well, with the next film in the Ant-Franchise being Ant-Man and the Wasp: Quantumania, set to release on 28th July 2023, and again starring Paul Rudd, Evangeline Lily, Michael Douglas, and Michelle Pfeiffer.

Will other versions of Ant-Man also make an appearance in Quantumania? Recent developments in the MCU have certainly opened up the possibility. The multiverse is alive, well, and breaking out all over recent storylines, from Loki(released 2021), to Spider-Man: No Way Home (released 15th December 2021), to the forthcoming Doctor Strange: Multiverse of Madness (set to hit cinemas on 4th May 2022).

Whatever the case may be, we’ll be finding out soon!

‘Ant-Man’ will release beginning in June of 2022 as a limited series of four issues. 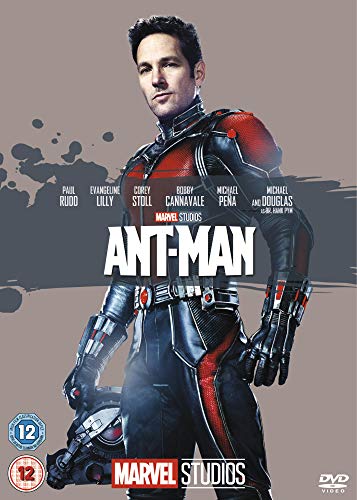 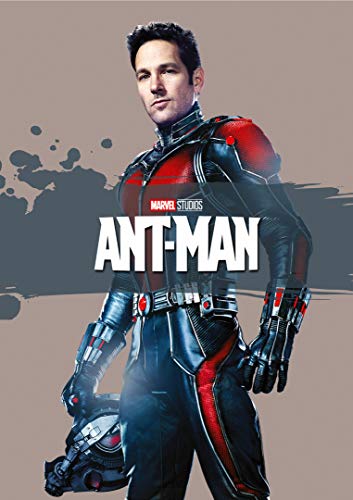 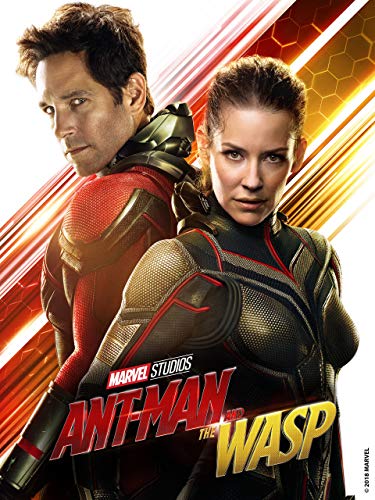 Ant-Man and the Wasp (Theatrical Version) 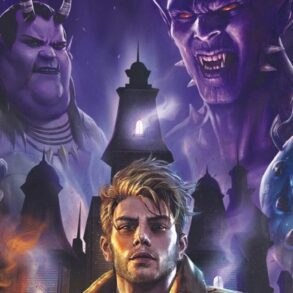 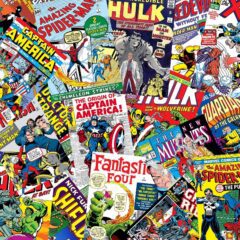 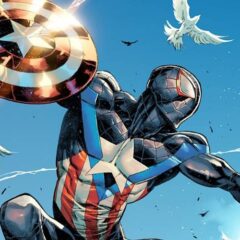 Marvel say… What If?