Whats lying in your loft?

As a child, curling up in bed with a copy of Asterix, Scooby-Doo, Spider-Man, or Super-Man was perhaps the most fun time of our lives. We remember going completely berserk trying to grab the latest editions as soon as they hit the stands. But these names as we mentioned are only the tip of the iceberg.

The list of comic books that have captured the human imagination through generations is too magnificent to be summarized briefly. This bound collection of comic strips that tell a single story or a collection of different stories in chronological sequence still continues to captivate and inspire us. We never seem to get tired of reading them.

You would be surprised to know, the history of comic books is also as interesting as the stories and the colorful graphics wrapped fascinatingly inside those thin publications.

So let us go back a little in time to understand how comic books first descended upon the world scene.

Origin and History of Comic Books

According to some sources, the origin of comic books may even go as far back as the 18th Century in Japan. The term comic book was derived from the American comic book. Contrary to traditional books, an American Comic Book is a thin, stapled periodical about 32 pages in length containing comics. The first comic books were marketed as free advertising content in the United States in 1933.

Famous Funnies was the first American book to be released in the aforementioned format in the same year. It was a republication of humorous newspaper strips which almost became the norm by 1935. The sale of books containing reprints of newspaper strips and those with unique content skyrocketed during this time. 1938 marked the debut of Superman.

Comic books attracted a lot of criticism during the 1950s for their serious themes. But the characters continued to enamor us with their wit, humor, and valor. This consistent love for the characters slowly transformed them into national heroes. American Comic Books are one of the three major comic book industries in the world now. The other two being, Franco-Belgian Comic Books and Japanese Manga.

How Comic Books are Making a Comeback Today

The comic book industry has notched up impressive sales in the last two decades. Thanks to the superhero movies inundating our theaters that have reignited the passion for comic books among readers. Also, other factors like faster internet downloads, or the reimagining of old content, are probably driving the trend.

Good things never seem to die. And with time, they blossom and flourish even more to show their real mettle, the way the comic genre is reshaping itself right now. 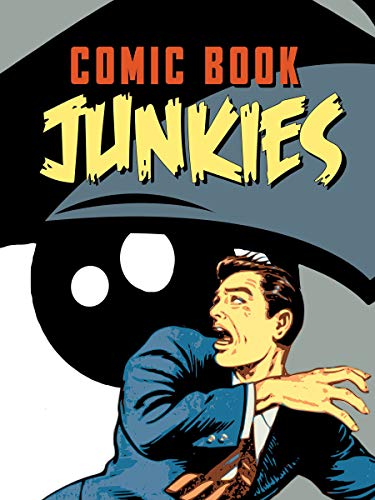 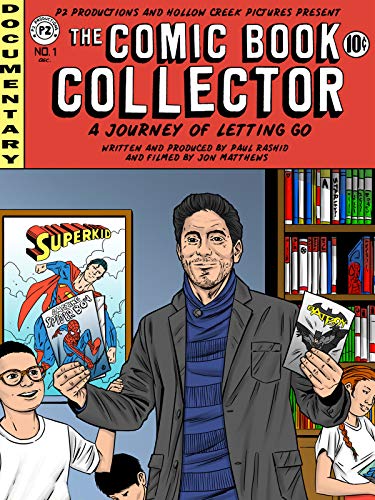 The Comic Book Collector: A Journey of Letting Go 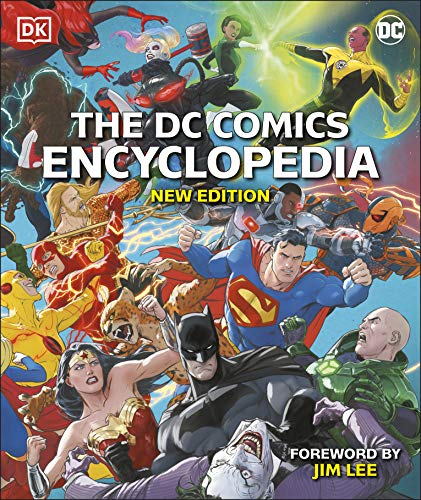 Ant-Man News: Big Things Are On the Horizon for Marvel’s Tiny Star

Marvel say… What If?