It’s for everyone, not just gamers

Remember the time when video games first made their forays into our homes? You certainly would if you were an 80s or a 90s child. The arrival of video games was synonymous with the advent of PCs.

These larger-than life visuals got people hooked to their computer screens like nothing else and caught in this frenzy were both children and adults alike. The vintage game devices were as important as the games themselves.

But with time, rapid improvements swept the gaming scenario and new games and hardware came to occupy a place of prominence. People hobnobbed with the new gaming consoles for quite sometime before feeling a strong pull for the old classics. And to give people a taste of the bygone era, the video game makers did manage to present some old favorites on contemporary devices. But the appeal was never quite the same.

So to bring back the authenticity and allow people to relive the golden age of video gaming to the fullest, they started refurbishing many of your sought-after retro consoles.

Let us look at the best retro mini console revivals that have taken the gaming world by storm.

Originally, home to classics like Zelda, Super Mario, or Final Fantasy Games, this beautifully reimagined palm-sized console now contains 21 preloaded games. The unreleased Star Fox 2 features as a bonus on its collection. This device can be connected to your TV via HDMI. It comes with two mini controllers which allow you to make full use of multi-players.

This was the first console to have been rereleased by Nintendo and came equipped with 30 games, including Mario Bros, The Legend of Zelda, and Castlevania. It may be a bit of a struggle for you to find a brand-new version of this. But you can definitely pick a second-hand one and revel in the nostalgic glory of the 90s.

Previously known as Mega Drive, this console featured classics like Earthworm Jim and Sonic the Hedgehog 2. This revamped version comes with all 42 classic games preinstalled. The controller cables are now replaced with wireless ones, which makes your job much easier and hassle-free.

Commodore’s Amiga 500 is all set to get a new look. Called A500 Mini, it is being closely designed on the lines of Amiga 500 and Amiga 1200. It will feature 25 games and you will be able to add more using WHDLoad. It is slated for an early next year release.

This affordable, credit-card-sized computer can perform a host of functions. But what makes it stand out is the ability to convert it into a retro gaming console. With the latest Raspberry Pi 4 series, you can emulate almost all classic video game systems from the olden days. The new version is faster, more powerful, and has advanced wireless connectivity.

Who says cherishable past only resides in memory? With advancements in technology, you can relive them too, like in the above cases. 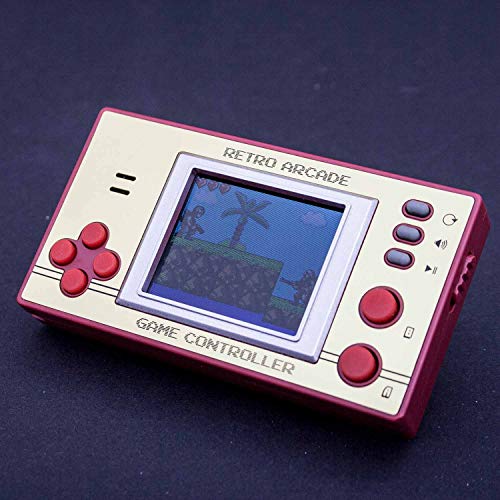 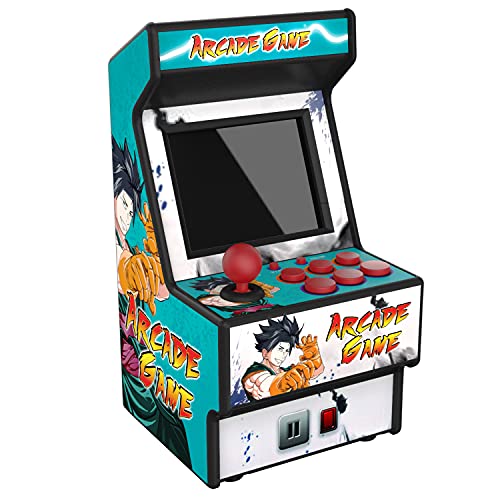