It’s no secret that the Avengers scene was huge, and still is growing to this day.

Spider-Man: No Way Home has been selling pre-sale tickets at a record high over multiple angles.

With the Cineplex drop revelling that Tom Hollands adventure threw up and above all other benchmarks it ‘thought’ it might have been.

From this day nerdy forth hence (with a cherry on top), let it be known that Far from Home has been the fastest-selling title since the almighty Avengers: Endgame.

Let’s round up the news with some interesting facts:

Filming had begun for the third Spider-Man installment with New York City as its skyline in October 2020, then moving on to Atlanta, Georgia. Shooting carried on from March of 2021 onwards.

Spider-Man: No Way Home is more than likely going to to arrive on Netflix at some point in 2022, it seems the streaming service signed a content deal with Sony Pictures earlier this year. 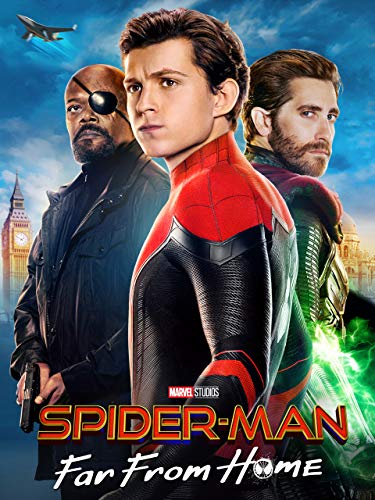 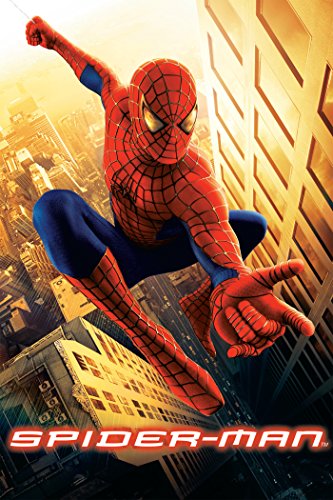